Central Oregon is defined as Crook, Deschutes, and Jefferson counties, Oregon; and includes eight incorporated cities (Bend, Redmond, Prineville, Madras, Sisters, La Pine, Culver, and Metolius), the Confederated Tribes of Warm Springs reservation; and several large, unincorporated rural communities. The region is bounded on the west by the mighty Cascade Mountains, with abundant forests, trails, and mountain peaks, and on the east by the juniper-sage dominant high desert and Ochoco Mountains – all of which is a part of the Deschutes River Basin. The climate is largely arid due to the rain shadow effect produced by the Cascades. Central Oregon is a large region, covering 7,833 square miles and measuring nearly 100 miles north to south and 50 miles east to west. 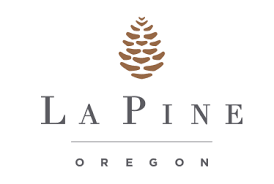